This course will explore the work of Herodotus, a Greek writer who has been called “the Father of History.” Herodotus was born in Halicarnassus (in modern-day Turkey) and lived c. 484–c.425 BCE. His single book The History, so called from the ancient Greek ἱστορία/historia or “inquiry,” examined the origins and events of the Greco-Persian Wars of the early 5th century BCE. Herodotus’ method of “inquiry,” which included critical analysis of sources, interviews of eyewitnesses, and first-hand examination of documents and sites, and then his documentation of these inquiries into straightforward prose, demonstrated a break from prior tradition in which accounts of past events tended to be poetic and mythology-steeped.

Participants will read all nine books of Herodotus’ History from start to finish to gain a full sense of the work.

This will be an interinstitutional course connected with two initiatives sponsored by the Center for Hellenic Studies, a research institute based in Washington D.C.: Sunoikisis and Ancient Greece in the Modern Classroom, which is a joint venture with the Council of Independent Colleges. This course will involve faculty members and students from seven colleges and universities as well as independent learners from around the country and the world. 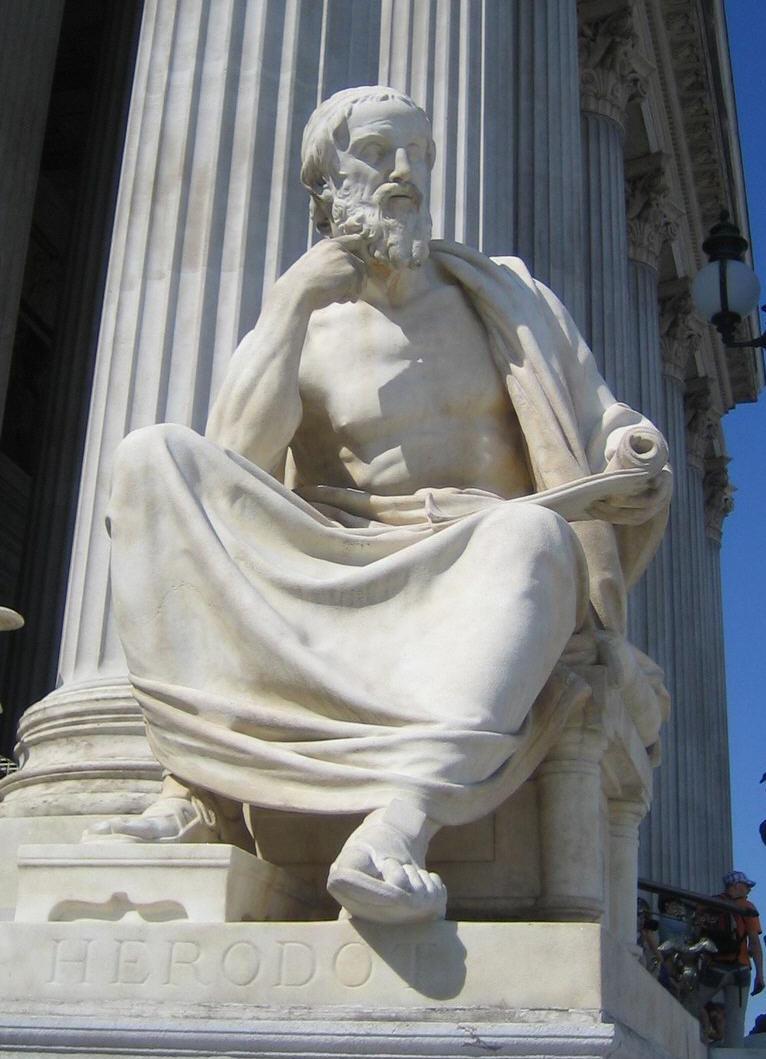 To register as an independent learner for this course, please visit the Tutorial Program information page.

This course seeks to practice philology as described by F. Nietzsche:

For philology is that venerable art which exacts from its followers one thing above all — to step to one side, to leave themselves spare moments, to grow silent, to become slow — the leisurely art of the goldsmith applied to language: an art which must carry out slow, fine work, and attains nothing if not lento. Thus philology is now more desirable than ever before; thus it is the highest attraction and incitement in an age of ‘work’: that is, of haste, of unseemly and immoderate hurry-skurry, which is so eager to ‘get things done’ at once, even every book, whether old or new. Philology itself, perhaps, will not so hurriedly ‘get things done.’ It teaches how to read well, that is, slowly, profoundly, attentively, prudently, with inner thoughts, with the mental doors ajar, with delicate fingers and eyes (Daybreak, Preface 5, translated by J.M. Kennedy).

as part of a rigorous program of study and interaction within a diverse academic community.